Will You Want To Be Ariana Grande’s ‘Baby’? 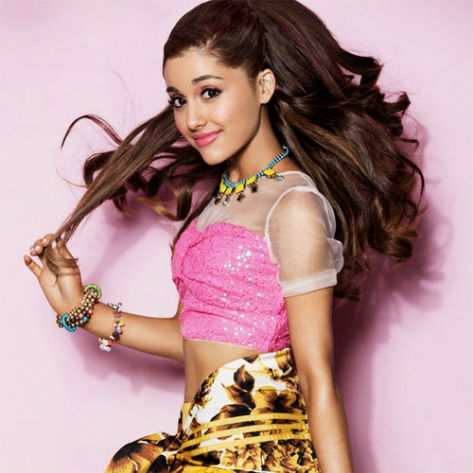 Ariana Grande is the new kid on the block who has ears wide open. After her top-ten hit single "The Way" featuring Mac Miller, expectations are definitely high for her follow-up "Baby I." While many vocal comparisons have been made to Mariah Carey, the track sounds like a less husky Toni Braxton, which would make sense given that the song was co-written by Babyface and Ashanti (which would also explain the frequent use of the word "baby"). Overall the track is as summery as Tahitian Treat and is something I expect we'll be hearing ad nauseam on the radio, but I cannot see it being as successful as "The Way." I'm all for fresh, new talent following in the stilettoed footsteps of artists who came before, but I hope that Ariana can find her own style and develop music that keeps her name in my mind instead of music that immediately draws comparisons to others.

TAGS:  Ariana Grande", ashanti, audio, babyface, mac miller, mariah carey, toni braxton
Previous: Big K.R.I.T. Shows How ‘Multi’ Talented He Is Next: ‘This Is How’ AlunaGeorge ‘Do It’