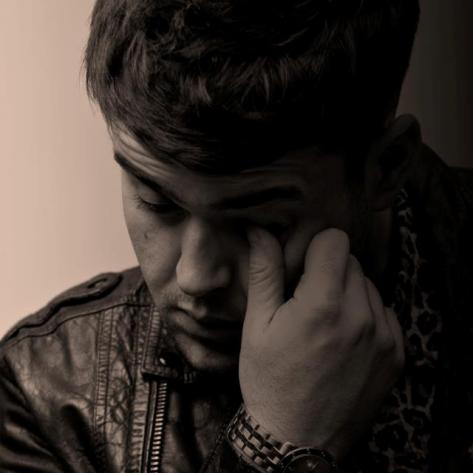 I've been keeping an ear to the ground for newness from DJ/producer Krystal Klear since he released the storming "Never Thought You Would Go," featuring the smooth, soulful croon of Olivier Daysoul (aka Olivier St. Louis), early last year. His latest track "Addiction," which features Jenna G on vocals, blipped on to my radar a few months back, but now the track is set for a re-release with a remix courtesy of Royal-T. Best known as a grime producer, Royal-T has changed things up for this remix, giving the track a bouncing, '90's two-step sheen that is guaranteed to bring a smile to your face.