Dolphin ‘Is On Fire’ 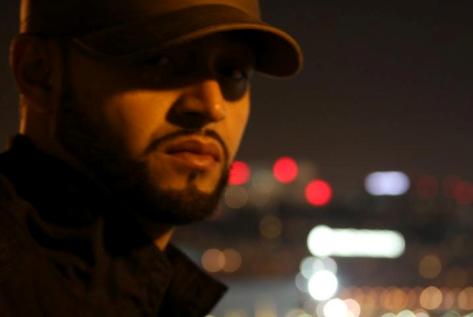 The enigmatic singer/producer that goes by the name Dolphin has dropped another gem of a track via his Bandcamp page but, staying true to form, there is little information on where the track is from or if it signals a full project in the works. Those who have been following Dolphin's career will be more than used to this state of play by now, as he is well known for releasing music on his own schedule, and that's exactly how it should be. His latest single, "And The World Is On Fire," sounds like a cross between the socially conscious soul of the '60s and '70s, and more recent soul/hip-hop fusionists, such as Electric Wire Hustle. Take it for a spin below then check out his Gil Scott-Heron tribute "Inspiration" if you missed it back in June.