Elli Ingram Shows Us A Little After Show ‘Fun’ 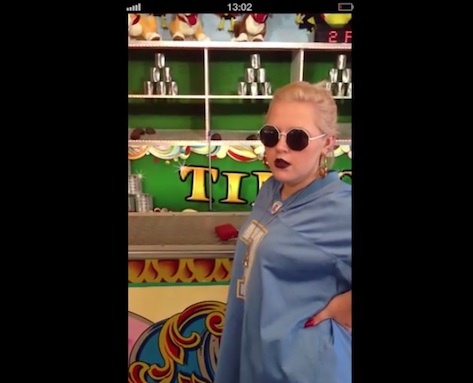 Although some artists have to shoot a video on what seems like a cell phone budget, I don't think I've seen any that actually appear to have been shot on a cell phone...that is until now. Elli Ingram lets us have a peek into her cell phone's gallery and shares what goes on after she exits the stage in her new visual for "Fun." As you'll see and as her song describes, her idea of fun includes a little drinking, a little partying and probably whole lot of other stuff that can't be recalled the next day. If you have any issues with how she gets down, take note of the hashtag she associated with the video, #WeWereJustHavingFun. "Fun" serves as one of six tracks from her recently released Sober EP. If you still haven't given Sober a fair listen, now's the time because she's definitely one to watch.

TAGS:  Elli Ingram
Previous: It’s Good To Have Youan ‘Around’ Next: Tamar Braxton Gives Us A Little Taste Of Her ‘Sugar’ 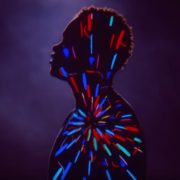 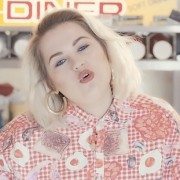 Elli Ingram Has ‘Caught’ Our Attention Once Again 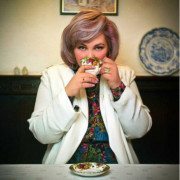 Get ‘All Caught Up’ With Elli Ingram 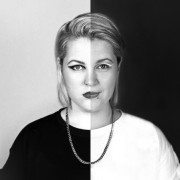 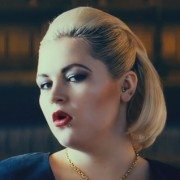 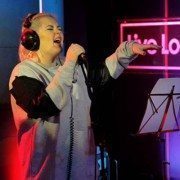 Don’t Be Left In The ‘Dark,’ Get To Know Elli Ingram