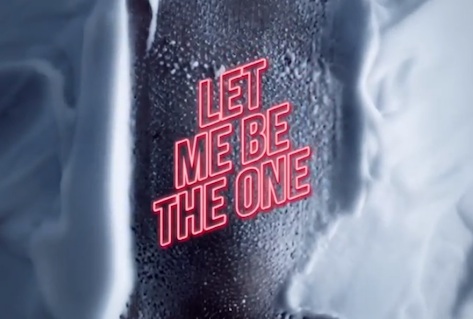 Just over a week ago we brought you the thumping debut single from Let The Machines Do The Work and now, in preparation for its September 30th release date, the quartet have dropped the official visuals for "Let Me Be The One." The video itself has little to do with the track's lyrics, but it's definitely an attention grabber, as it follows a group of young men who are gearing up to attend a protest for controversial far-right political movement, the English Defence League. In a hilarious twist, the lads do find themselves at an EDL rally, but in this case EDL stands for "English Disco Lovers," and it's not quite what they expected. The ending, where the lead character reveals his "secret" idol alongside Winston Churchill is just the icing on the cake.

TAGS:  Let The Machines Do The Work
Previous: MC Lyte Gives You More Of What You’re ‘Cravin” Next: Jade Alston Is Really ‘Missing’ Him 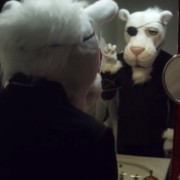 Take A ‘Look’ At Storm Queen 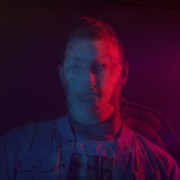 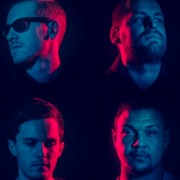 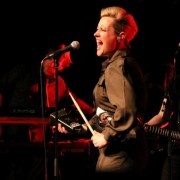