‘Say What You Want,’ But We Think Breen Is One To Watch 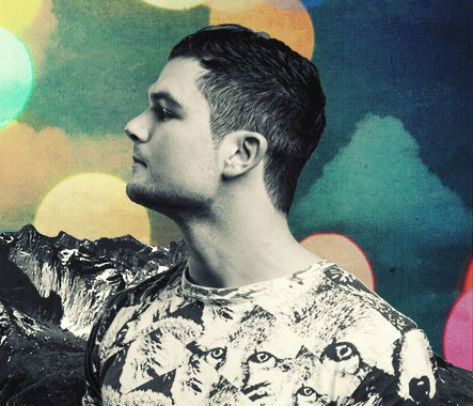 Those emails, you know the ones that promise the world only to leave you feeling like you will never regain the 30 seconds it took you to read it? Well let's just say we get them by the boatload here at SoulBounce. That said, every once in a while we uncover a gem, something that makes us sit back and say "you know what? This ain't half bad." A prime example is 20-year-old British newcomer Breen, whose sound is a melting pot of R&B, electronica and downtempo, with a sprinkling of funk thrown in the mix for good measure. Breen has just unleashed his four-track Say What You Want EP, and it's jam-packed with thoughtful lyrics, infectious grooves and a vocal that truly shines. On the EP's title track Breen utilizes his falsetto perfectly, and with its world-weary approach and use of looped Gospel backing vox it instantly brings to mind Jamie Woon's excellent Mirrorwriting. On "Twisted" and "Kicking Back" things start to ramp up a bit, with the former riding along on a summery synth groove and the latter injecting a lil' '80's funk into proceedings. The EP closes with the melancholic "Through," but despite the dour subject matter, it left me with a rather positive outlook on Breen's future. Check out the title-track's video and listen to the full EP after the bounce.
Center