The Brand New Heavies Cover Icona Pop & We ‘Love It’

"I Love It," the hit single from Swedish duo Icona Pop, has seemingly been everywhere over the last 12 months, and while it isn't exactly to my tastes, there is no denying that it's a definite earworm. Having been featured in a number of TV shows (including Glee, Girls, Snooki & Jwoww and The Vampire Diaries), adverts (Samsung Galaxy S4, Coca-Cola) and performed live on the likes of Late Night with Jimmy Fallon and Good Morning America, it's clear that whatever formula they used to come up with the track, it was a winning one. While out on tour promoting their latest album Forward, The Brand New Heavies (complete with new vocalist Dawn Joseph) decided to try their hand at the track, switching up the sickly-sweet pop of the original for something a little more fun 'n' funky and, I'm sure you will agree, this is the version we will be pressing play on from now on. 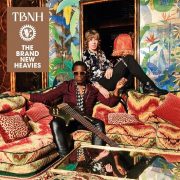 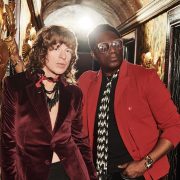 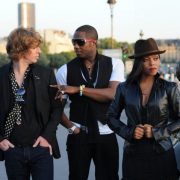 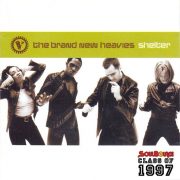 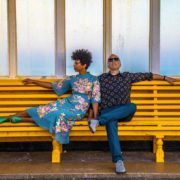 MF Robots Will Make You ‘Believe In Love’