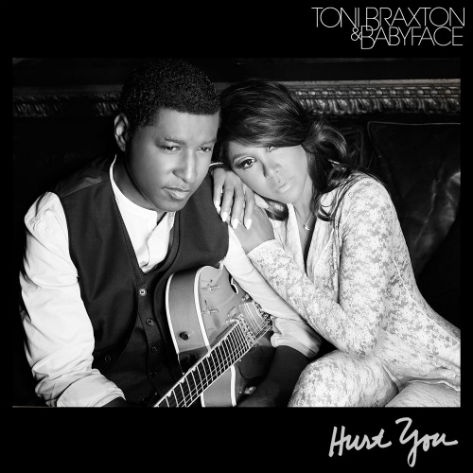 One of my favorite duets in contemporary R&B history is Toni Braxton and Kenneth "Babyface" Edmonds "Give U My Heart" from the Boomerang soundtrack. That funky jam had the essence of New Jack Swing and introduced us to Braxton in 1992. After finding reality show fame and semi-retiring due to health reasons, we had no idea if we would ever hear Toni's legendary contralto again. But after teasing fans on Twitter with an album cover of her in the arms of her most famous collaborator, we knew that she couldn't stay away from sharing her God-given gift with the rest of us. This fall, fans will get to experience the duet album Love, Marriage & Divorce, which are subjects in which these two carry much experience. The first single "Hurt You" is a bonafide jam. The track bounces over an opening piano and right into a dramatic head nod inducing, militant percussion. What's most impressive is that Toni and Banyface's voices sound just as good as they did in the early '90s. This is what R&B sounds like. With Babyface at the helm, I knew we would get an addicting hook that can get play on multiple formats. I can't wait to hear this all over the radio, nor to get Love, Marriage & Divorce in my hands when it drops on December 3rd.