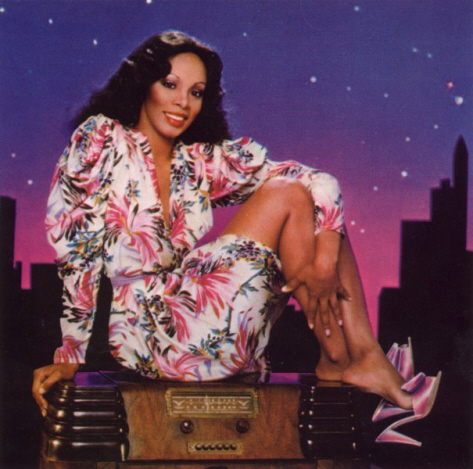 As much as I am a skeptic when it comes to posthumous projects, the idea of a Donna Summer remix album did bring my eyebrows into a state of curiosity considering how the late chanteuse is one of my all-time favorites. That and the fact that legendary music innovator Giorgio Moroder is behind the project has me breathing sighs of relief and marking the calendar date of October 22nd when Love To Love Donna will be released via Verve Records. If there is anyone who needs to be in charge of a Summer's tribute it is the man himself who molded and shaped Summer's sound and style into the iconic disco diva format that is notable (and currently being revived) today. From first look, Love To Love Donna is going to be a hot bed of remix action, with confirmed acts of Hot Chip, Freddie Knuckles and Eric Kupper putting their spins on notable Summer classics. Canadian act Chromeo and LA duo Oliver have joined forces and have released their revamp of Summer's 1982 hit "Love Is In Control (Finger On The Trigger)," and it is a surging joyride of blistering disco 'n' funk heat. Just simply fantastic. If this is just the introduction to the project, then we can only guess what kind of hot stuff we're going to be tuning our ears into when October 22nd rolls around.