You Won’t Regret ‘Finding’ The Venusians 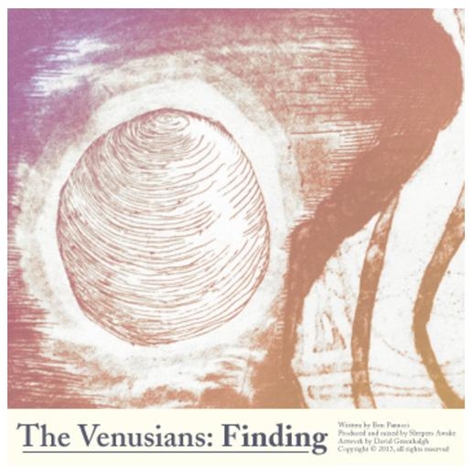 More and more it's becoming apparent that the lines between genres are being blurred, one look at the plethora of music being created, and it's clear that the idea of neo soul or nu soul or just plain old soul is increasingly becoming a somewhat fluid concept. Case in point , Sydney, Australia-based band The Venusians and their debut single "Finding," which has appeared on SoundCloud under the "neo soul" tag. This song personifies the changing face of soul music, as it easily fuses indie, pop and soul, led by vocalist Meklit Kibret's saccharine sounds. It's the subtle nuances throughout the track that really draw you in, though, as it begins quite sparse and quickly builds to a full, layered, catchy song. By the time the chorus comes around this tune has effortlessly enveloped you in its infectious melody. No word yet on what else to expect from this surprise package, but it is a certainty that once you hit play on "Finding" you'll be searching in hopes of discovering more from The Venusians.