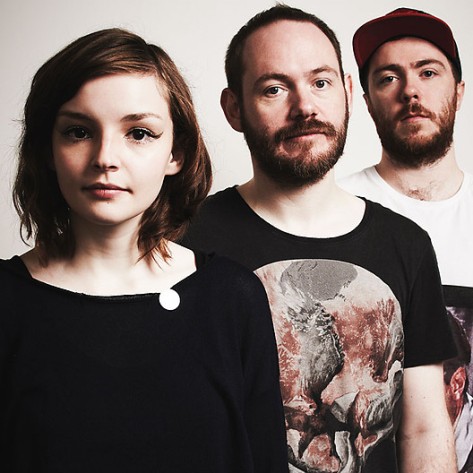 Scottish synth-pop trio Chvrches have been bubbling just under the surface since they came fifth in the BBC's Sound of 2013, behind other SoulBounce favorites AlunaGeorge and Laura Mvula. However, after releasing their debut album The Bones of What You Believe earlier this week their star is on the rise, and they recently stopped by BBC Radio 1's Live Lounge to perform a couple of their own tracks along with a cover of Whitney Houston's "It's Not Right, But It's Okay." I've long been a fan of the Live Lounge's encouragement of artists to think outside the box when it comes to picking their required cover, and Chvrches have certainly done just that, giving the R&B anthem a modern electro sheen bringing it bang up to date.


TAGS:  audio, Chvrches, whitney houston
Previous: Take An International Journey With Wayna On ‘The Expats’ Next: Amel Larrieux Teases Once More With The ‘Cream’ Of Her Crop