Get A Taste Of Julio Bashmore & Jessie Ware’s ‘Peppermint’ 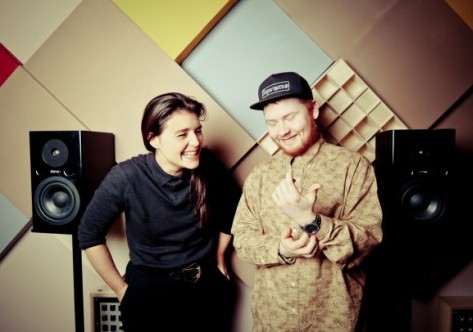 British house producer Julio Bashmore has released a handful of singles in the past, and he also had a hand in Jessie Ware's outstanding Devotion, so the time is now right for him to release his own debut full-length project. Slated for release next year via his own Broadwalk Records label, the set is as yet untitled, but he has released a taster of things to come with "Peppermint," which features Ware on vocals. The track is a straight up house monster, guaranteed to pack dance floors, and, in the wake of dance music's resurgence, is the perfect vehicle to get Julio's name out there to a wider audience. Apparently the pair are also hard at work on material for Jessie's sophomore set, so it looks like we might be hearing a lot more from these two in 2014.