K-Ci & JoJo Show You How They Make A ‘Keeper’ 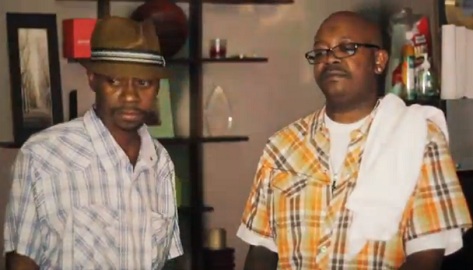 While their latest single "Knock It Off" has received a less-than-enthusiastic welcome here at SBHQ, we'd be lying if we said we weren't at least a little curious about what K-Ci & JoJo will be bringing when they release their new album My Brother's Keeper later this month. Lucky for us, the brotherly duo gives a behind-the-scenes look at the recording of the album in a short featurette. The clip doesn't give us much in the way of what will be featured on the album (though there seems to be a snippet of a new track toward the end), however, the Hailey Brothers are quick to tell you what won't be included. "What you're not gonna get," JoJo says during the clip, "Is Auto-Tune or none of that." Though the clip is shy of the two-minute mark, you get some sense of the brothers' relationship both personally and professionally. Is it enough to get spark your interest in My Brother's Keeper? Hit the bounce to see for yourself. 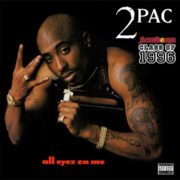 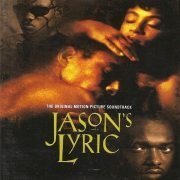 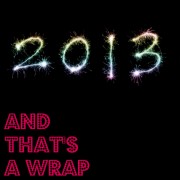