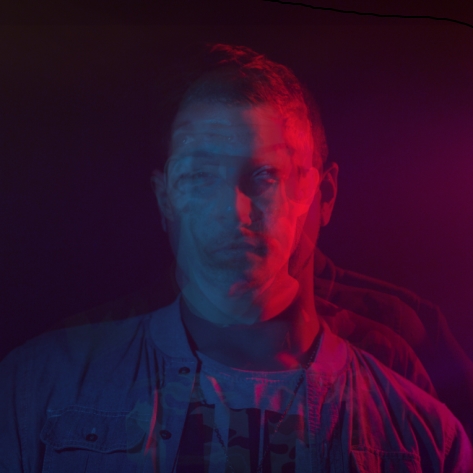 Let The Machines Do The Work aren't ones to rest on their laurels. After delivering a killer remix for Alice Russell the four-piece outfit headed straight into the studio to record a new EP, the first fruits of which we sampled with "Let Me Be the One" and its hilarious video. Ahead of the EP's release date they have dropped a second single "My Heart," which showcases a more chilled out LTMDTW, with warped yet soulful vocals softening the track's heavy bass thump. The Let Me Be the One EP will be released September 30th and will include the aforementioned tracks alongside the as yet unheard "All Night Long."


TAGS:  alice russell", audio, Let The Machines Do The Work
Previous: Do An Old School ‘Dance With’ Bad Rabbits Next: ‘Fly’ Away With Tony Momrelle