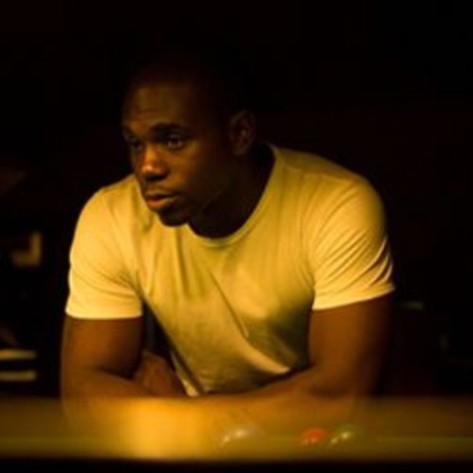 After making us wait more than a year between "Precious" and last month's house-tinged summer jam "Lovesong," it looks like British singer Javeon and his label PMR Records are stepping up their game in anticipation of his debut album. We don't know whether "Mercy" is another album preview or just a track he's posted to tide us over, but it's another slick, soulful slice of R&B that once again shows that PMR have a definite eye for talent. Similar to "Lovesong" it looks like MNEK had a hand in crafting the track, which given its vibe should come as no surprise to those who have been following the singer/producer's meteoric rise over the last 12 months.