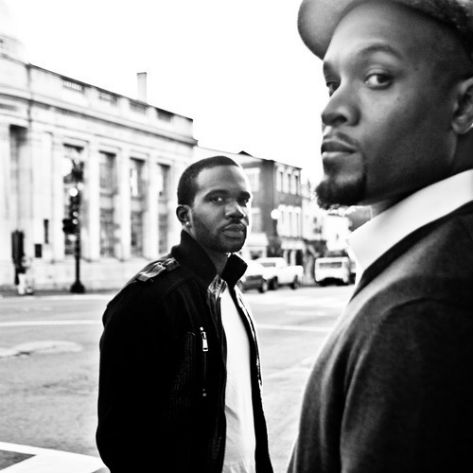 Two ambassadors of the progressive soul movement, singer/songwriter/producer/musician Aaron Abernathy, professionally known as Ab, and producer/DJ 14KT, have joined forces to create Saturn Return, a collaborative album named after the "astrological transit that everyone experiences between 27-30." Ab's Prologue series warmed up our July, so we are very excited to see what this collaboration will bring in the coming weeks. The first single "Lover's Galaxy" details the relationship between two characters, "Ab" and "Lalah," that persists throughout the entire album. The production gels well with Ab's vocals even if it seems, at first, a little frantic. Representative of '90s R&B masters D'Angelo and Maxwell with a little Roger & Zapp, Ab and 14KT sound like they are trying to push boundaries while also harkening to a nostalgic past. The effort is much appreciated. Check out "Lover's Galaxy" right now with a free download from SoundCloud, and look out for Saturn Return, which drops November 12th.