Fantasia Invites You To Experience Her ‘Side Effects’ 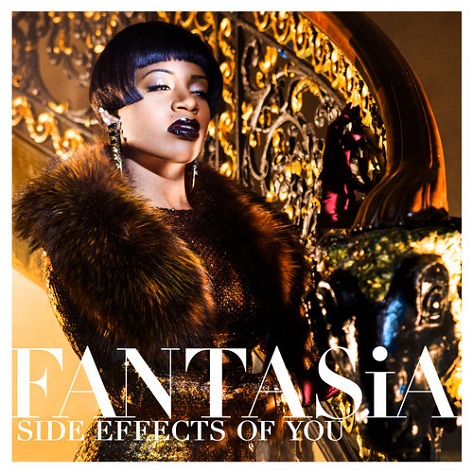 Fantasia delivered one of the year's most notable R&B albums back in April with her LP Side Effects of You. Now the former American Idol winner (back when that actually meant something) is releasing her third single from the project, title track "Side Effects of You." The Emeli Sandé-penned ballad compares love to a prescription drug that does more harm than help. Listening to the heartfelt lyrics and powerful singing on the spare ballad, one can't help but think that her own romance troubles inform her performance (the singer once overdosed on pills in an attempted suicide). Still, as somber as the song is, it's also a quietly powerful one with the R&B diva turning in a near flawless vocal performance colored by the slight rasp that gives her voice such great character. Check out the understated ballad below.