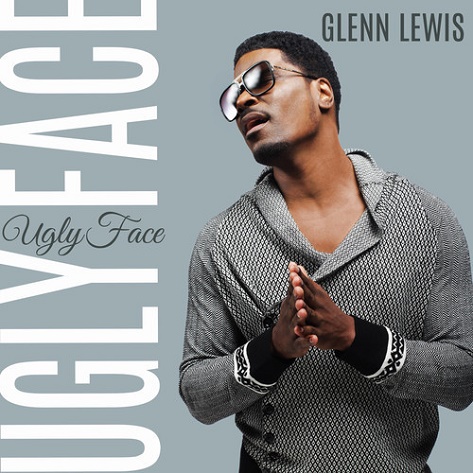 Glenn Lewis just dropped his latest album Moment Of Truth, his first in a decade, this past Tuesday. But don't think that means that he's done releasing singles, as he just dropped his latest, "Ugly Face." Don't be thrown off by the title, though. Glenn's not calling anybody homely here. Instead, the Canadian crooner is describing that face his lady friend makes when she's reaching a certain peak, if you know what I mean. Yes, folks, Glenn is going there. Though a lady's "O" face is usually between her, whoever's causing it and her god, Glenn's not afraid to let her know that her particular "ugly face" is especially sexy to him. Good thing that Glenn's smooth vocals and the song's production help keep the song earnest and keep it from veering into the realm of silly or raunchy. It also helps that he doesn't do something as laughable as comparing her lady bits to an Oreo (yes, I'm looking at you, R. Kelly). You can listen to "Ugly Face" below and be sure to pick up -- or enter to win -- Moment Of Truth, which is in stores now.