Hejira & Tawiah Invite You To Their ‘Silent Disco’ 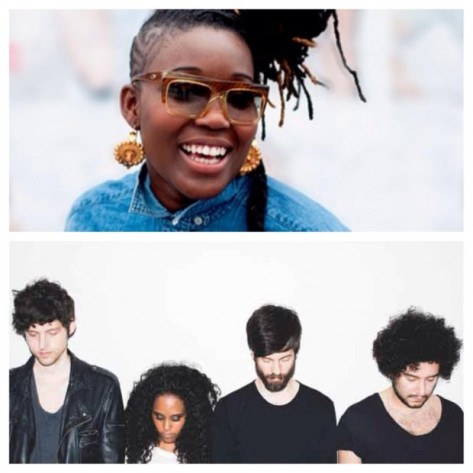 I have been meaning to check out Hejira since learning that one of my favorite singers, Rahel, was involved in the four-piece band alongside Sam Beste, Alexis Nunez and Alex Reeve, but I hadn't gotten round to it until this timely reminder dropped into my inbox last night. "Silent Disco" is a collaboration with soulful songstress Tawiah (who, alongside Rahel, completely smashed it at Eric Lau's One of Many launch) and features a completely irresistible, chilled-out dance floor vibe that I have had on repeat all morning. Hejira actually released their debut album, Prayer Before Birth, earlier this week but this track is taken from their TRAUMTAPE, a physical mixtape they are issuing on their current UK tour alongside the likes of The Invisible, Tawiah, ESKA and Floating Points. [H/T: SC]