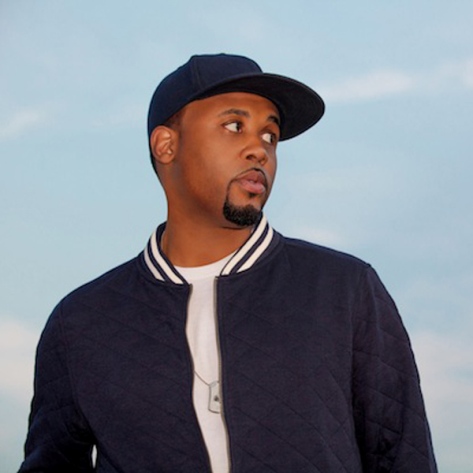 As the voice of the legendary Incognito and one half of soulful house maestros Reel People, Tony Momrelle has always been listed as a featured artist rather than the main man, but all of that is about to change with the release of Fly, his seven-track EP due for release on November 11th. We have already sampled the title track, and now he has released the project's second single "Spotlight," and it's exactly what we have come to expect from the man who was the go-to backing singer for acts such as Sade and Whitney Houston. The track's dreamy, piano-laced groove is the perfect vehicle for Tony's honey-coated vocals as he sings about shining his "spotlight" on that special lady. Check out a three-minute sample of the track right here, then mark your calendars for November 11th.