Joe Goddard Puts His ‘Everything’ Into This Breach Remix 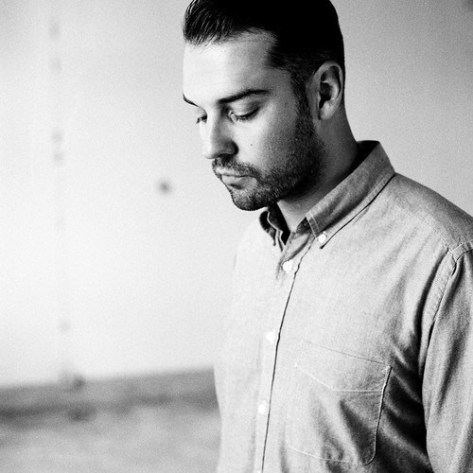 I am a little confused as to what is going on with the song "Everything I Never Had (We Had It All)." First off, footage of Andreya Triana performing a wonderful acoustic version of the song surfaced on YouTube, closely followed by a stream of the studio version on her SoundCloud. The stream was mysteriously pulled, along with a remix from Breach (aka Ben Westbeech), only for the remix to resurface billed as Breach featuring Andreya Triana and scheduled as the follow up to his smash single "Jack." Whatever label/artist politics are at play here, the song remains a highlight of 2013 thus far, whether it be the acoustic version or Breach's more House-ified take, but now Hot Chip's Joe Goddard has stepped in with a remix that could top it all off. Crafting a gorgeously atmospheric backing for Triana's haunting vocals to glide over, this is more mellow than Breach's original but packs just as much punch.