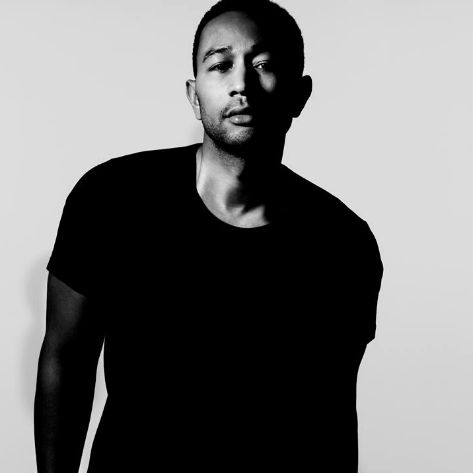 The past week saw director Steve McQueen's highly acclaimed drama 12 Years A Slave receive a limited theatrical release in the US and make its UK premiere at the London Film Festival. Hot on its heels is one of two songs that John Legend has recorded for the soundtrack, and "Roll Jordan Roll" finds Legend never sounding stronger. The a cappella gospel track is three minutes of sanctified, soothing balm for the soul and ears. The soundtrack, which is due to drop on November 11th, will also feature songs from Alicia Keys, Alabama Shakes and Gary Clark, Jr. The quality of the film was never in doubt given the pedigree of McQueen, and from the sound of this heavenly choir of John Legend's, the soundtrack should be of a similarly high standard.