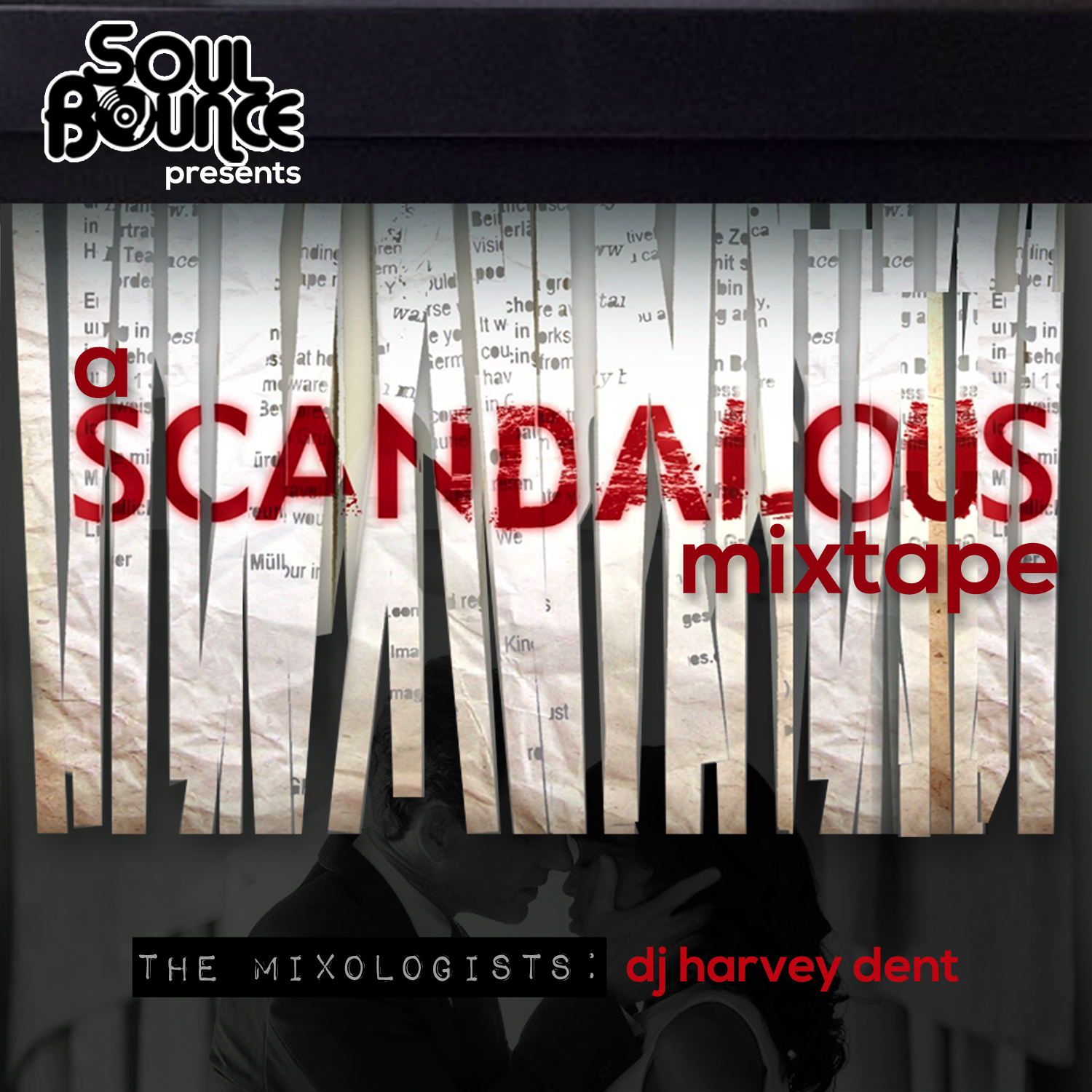 Tonight is the night that Gladiators, Fixers and numerous SoulBouncers have been waiting for with the third season premiere of Scandal at 10 pm EST on ABC. Here at SoulBounce we are caught up in all the drama and intrigue, but it's all about the music for us. We especially love that Shonda Rhimes was inspired by classic '60s and '70s soul when she created Scandal and that the same music colors every episode. It's always a treat to hear what oldie but goodie Scandal dusts off for a montage or pivotal scene each week.

Of course, we're huge fans of the classics here at SoulBounce and have had the official Songs From Scandal: Music For Gladiators soundtrack on Stax Records in heavy rotation since its release (purchase now from Amazon or iTunes). But we wondered to ourselves how more contemporary soul music would sound on Scandal, and we decided to curate a playlist filled with music by artists who we feature on SoulBounce. Before you knew it we here at "Olivia Dope & Associates" had compiled a lengthy playlist from which a SCANDALOUS mixtape was born. We called in one of our favorite Mixologists, dj harvey dent, to lend his DJing skills, and here we are.

The songs selected for a SCANDALOUS mixtape speak to the twisted love affair between main characters Olivia Pope and President Fitzgerald "Fitz" Grant. Their relationship is built on lies, deceit and betrayal but there's also love, lust and lots of passion. Featuring music by Erykah Badu, Jill Scott, Maxwell, Janelle Monáe, Miguel, The Foreign Exchange, Eric Roberson, Lalah Hathaway and many more, a SCANDALOUS mixtape addresses a myriad of emotions and situations. So pour yourself a glass of red wine, pop some popcorn, press play and enjoy this mix. It's handled. 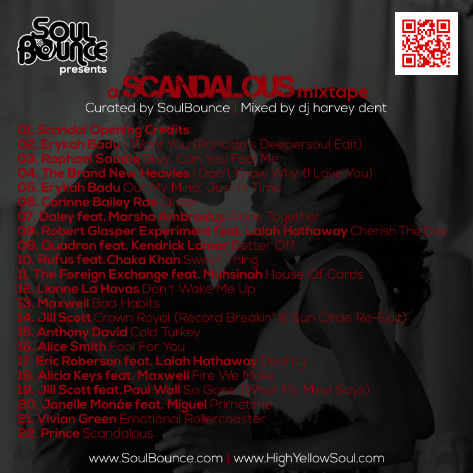