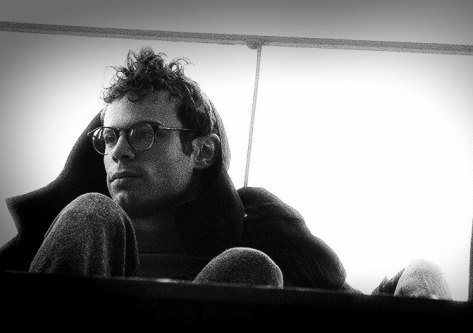 There are no two ways about it, October 29th is going to be all about Robert Glasper Experiment's Black Radio 2, however as your go-to source for all things sexy and soulful we would be remiss if we didn't point out that next Tuesday also sees the release of another hotly anticipated release, Shy Girls' Timeshare EP. Lead single "Still Not Falling," and its accompanying video, set the scene and now the EP's second single, "Second Heartbeat", has come along to steal the show. Sticking to his tried-and-tested formula, Shy Girls has crafted another effortless slice of silky R&B, awash with '80s synths and those gorgeous, light as a feather vocals. Sure, the scene is full male vocalists trying to reclaim the golden days of R&B, but nobody is doing it as smoothly, or as consistently, as this man.


TAGS:  audio, robert glasper experiment, Shy Girls
Previous: Tamara Saul Has Something For Those ‘Dark Nights’ Next: Boulevards Will Make You Dance With ‘Hasta La Vista’