TLC Were ‘Meant To Be’ On ‘Good Morning America’ 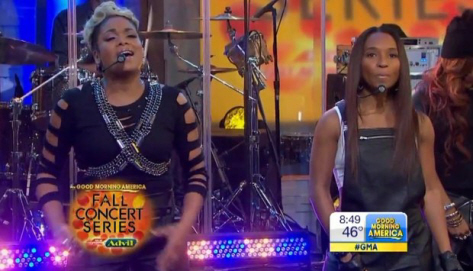 To promote their newly released 20 compilation and upcoming VH1 biopic, TLC members T-Boz and Chilli have been making the interview rounds, most recently with an appearance on Good Morning America this morning. Along with Robin Roberts they laughed it up and reminisced with the stars of VH1's CrazySexyCool: The TLC Story, Lil' Mama, Keke Palmer and Drew Sidora and there was instant camaraderie between everyone as the energy for their new projects, admiration for the young actresses, as well as enthusiasm for new material to come next year was infectious and nice to see. To keep the girl power going T-Boz and Chilli took to the GMA stage to perform a medley of their classic hits ("What About Your Friends," "Waterfalls" and "No Scrubs") as well as their newest number, the Ne-Yo penned "Meant To Be." Was it like 1995 all over again? Um, no, let's not chase those waterfalls, as sketchy lip-synching and some rusty dance moves brought a few winces, not to mention Left Eye's absence is still deeply felt ("Waterfalls" is just not the same without that iconic word flow). But aside from the "rivers and lakes" performance, this reunion was purely for those of us who lived the crazysexycool years and are feeling nostalgic for it's return. Dig the scene after the bounce for the full performance and interview.
Center 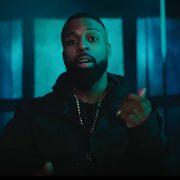 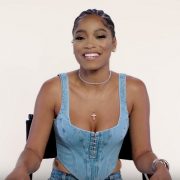 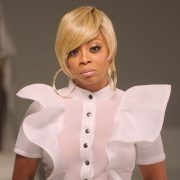 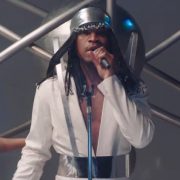