Will Mario’s ‘LSD’ Have You Trippin’? 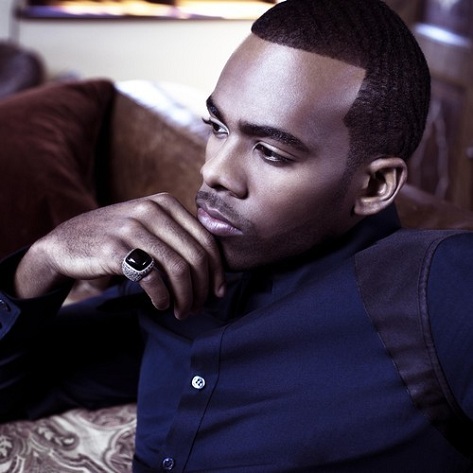 Somebody's been rooting around on Usher's cutting room floor! That's what I immediately thought upon hearing Mario's latest track, "LSD." But besides sounding like a hybrid between Ursh's "OMG" and "Climax," Mario's latest also traffics among the current crop of songs using the tired "love-as-drugs" metaphor -- LSD here is shorthand for "Love, Sex and Drugs," how clever -- that everyone's been using this year (I'm looking at you, Justin Timberlake). Comparing his lady love's bedroom activities to potent substances like marijuana and cocaine, Mario and his chopped-and-screwed vocal (yet another thing that needs to end real soon) let's her know that "no one put it down like you." How romantical. While I have to admit that this has enough bump in its trunk to appeal to the ratchet and ratchet sympathizers alike (I may or may not have body rolled when the bass dropped), I'd much rather have heard something closer to the Mario that once sang "Let Me Love You." Guess we'll have to see if that guy is still around whenever his upcoming album Evolve drops.


TAGS:  audio, justin timberlake, mario, usher
Previous: Charlie Wilson Is Happy To ‘Still Have You’ Next: Say ‘Hey’ To This Quadron ‘Classixx Remix’