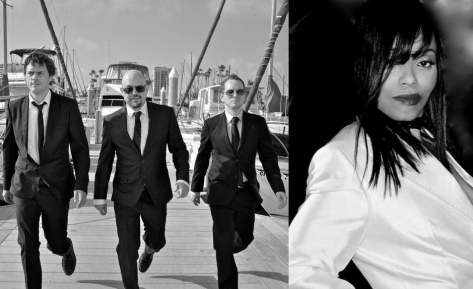 While we are still waiting on a new album from the Tortured Soul soul camp the trio certainly haven't been slacking on the single front. Their latest release "I Might Do Something Wrong" is in fact a re-release of their first ever single from 2001, but this time around they have pulled in a favor from one-time Brand New Heavies front-woman N'Dea Davenport to add a little spice to the mix. The single is being released as part of a 10-track EP which features five versions of the track along with each instrumental. However, it's Quentin Harris' "Cheating Re-production" that steals the show, giving the bright and breezy original a darker, dirtier, more atmospheric makeover, which is still guaranteed to pack dance floors everywhere.