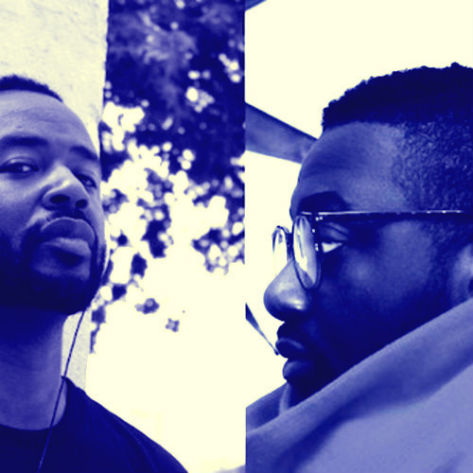 Whenever Ahmed Sirour and Cleveland P. Jones get together, you can trust and believe that musical magic will be made. They first wowed us back in 2011 when Ahmed introduced us to Cleveland, and we in turn introduced him to the world as our 100th Bounce-Worthy artist with his incredible cover of Nat King Cole's "Nature Boy." The pair have gone on to record more tracks together since that time, but they may very well have outdone themselves with their latest collaboration on a remake of jazz standard "Afro Blue." They take Mongo Santamaria's original and take some liberties with the arrangement, adding their own spin and swing to it. Sirour's production is impressive, but Jones' vocals steal the show. Next to Erykah Badu and Robert Glasper Experiment's quiet storm version of "Afro Blue" from the latter's Black Radio, this is another remake done right from Team Sirour and Jones. Keep 'em coming.