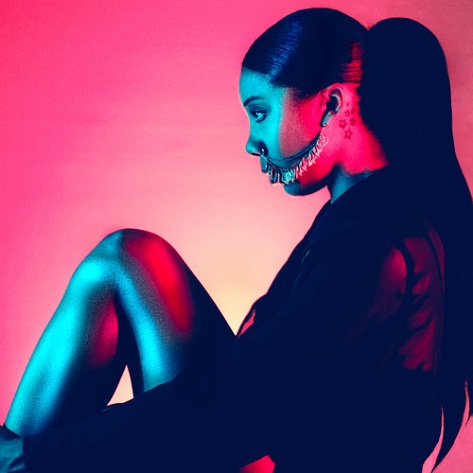 It's been more than a minute since we heard from ATL's own BOSCO, but now we can remove the talented songstress from our milk cartons. About a month ago, she released her NEVR-produced single "Black Book," which was a pretty solid track. But it's her latest release "Slippin" that's really pulled us in. The song is three-and-a-half minutes of smoothed out electro-funk as BOSCO sings sweetly about a love that has got her all kinds of messed up in the game. NEVR's buzzy, synth-laden production provides the perfect counterpoint to BOSCO's icy vocal as she tells her story. There's no word just yet on if these recent singles signify a new album in the works, but if she keeps coming with the goods like this, we'll be all ears for whatever she decides to serve up. In the meantime, BOSCO is offering up "Slippin" for the price of a tweet. Trust us when we say that the track is worth that and so much more. Take a listen and see for yourself.


TAGS:  audio, bosco, NEVR
Previous: ‘Overdose’ On More Raleigh Ritchie Next: Get Your ‘Freak’ On With Deep Cotton