Don’t You ‘Wanna Have Fun’ With LOLAWOLF? 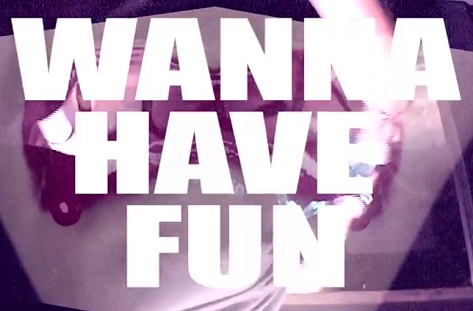 When LOLAWOLF came onto the scene in September with their track "Drive (Los Angeles)," the band was shrouded in a bit of mystery. The mystery, however, has ended and we now know that LOLAWOLF is actress/singer Zoë Kravitz's new band formed with members of Reputante. Unlike her previous group Elevator Fight, LOLAWOLF trades in '80s-inspired pop with a modern edge. Their latest single and video is "Wanna Have Fun," a slow burning electro-pop stunner about a romantic tryst gone wrong. Over a synth-y arrangement, Zoë delivers a breathy vocal as she reveals the heart of the matter: "You and me and she are history." Sounds kinky. The band goes abstract for the song's visuals, which feature LA skies, New York skylines, fire and an ever-present pair of lips dripping with red gloss. "Wanna Have Fun" will appear on the band's self-titled EP, which will be released at the top of next year.