Dornik Is On The ‘Rebound’ 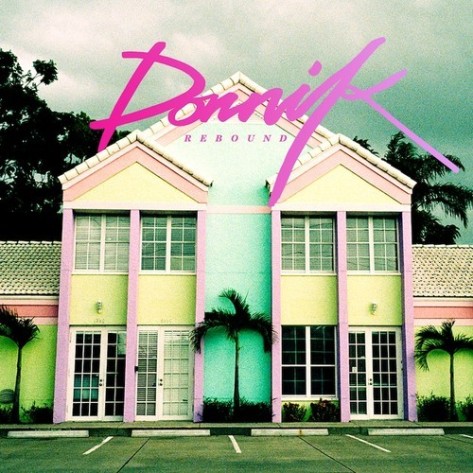 Back in June Dornik, the latest addition to the ever-growing PMR Records stable, released his debut single "Something About You," and folks here at SBHQ -- and around the blogosphere -- were impressed. The '80s-tinged slow jam ticked all the right boxes but somehow got lost in the shuffle thanks to a plethora of new male R&B singers seemingly dropping at once. Rather than quickly dishing out another single and EP, a tactic favored my many this year, Dornik has taken his time and it's paid off, at least if follow-up single "Rebound" is anything to go by. The track is still awash in '80s nostalgia (just look at the single's artwork), but this time around he has upped the tempo, delivering an irresistibly glossy dance floor jam. No word on when the single will be released or when we can expect an EP/album from the talented Londoner, but you can take the track for a spin right here.