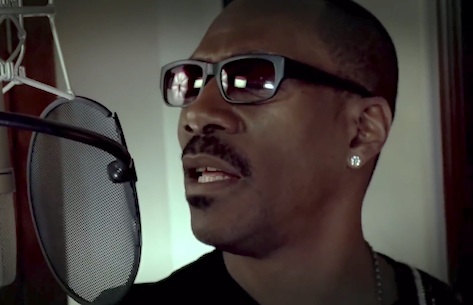 Eddie Murphy is a man of many talents, and he's dusting off one that has been dormant for a while. No, he's not returning to comedy unfortunately, but he has been in the studio recording a new album that no one was checking for. Well, maybe there were some who were looking for Murphy to record some tunes after his show-stealing performance as James "Thunder" Early in the Dreamgirls movie, but the sentence "I can't wait for Eddie Murphy to record a follow-up to 'Party All the Time'," has been said by no one ever. Well, bump our non-expectations because Eddie's album 9 will be hitting shelves in 2014, and he's been hitting us like a prizefighter with one single after the other. His third from the project is the inspirational ballad "Temporary." Eddie is here to break it down forever and always that everything on this earth is only temporary, God is everlasting and the devil is a lie! Can I get an amen up in here?! Mr. Murphy is covering all bases and seemingly all genres on 9 -- we've already heard a reggae song and an R&B song from the collection -- so this little gospel-pop ditty gets in where it fits in. Watch Eddie in the studio recording this track with a full band and a gaggle of supporting vocalists, including Tisha Campbell who sadly didn't reprise her jilted over/next door neighbor from hell role from Boomerang here. For more Murphy, be sure to check him out tonight on his BFF Arsenio Hall's late-night talk show during his first appearance since Arsenio has been back on the air. 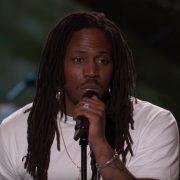 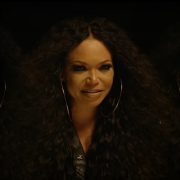 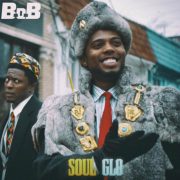 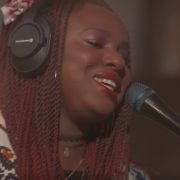