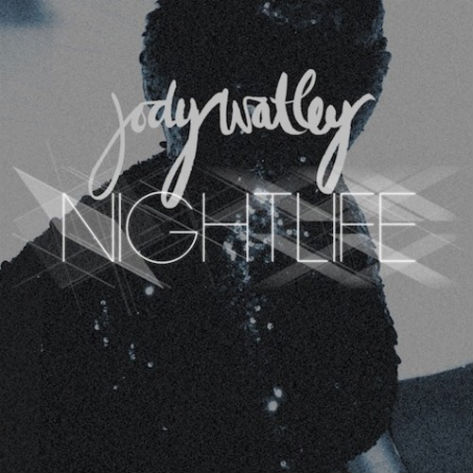 Jody Watley brought the noise, funk and attitude that dominated the late '70s and all of the 1980s. First with Shalamar and then as a solo act, she paved the way for many of the female acts who came after her. In August the dance diva let us know that she's still fiercest of them all with the release of the floor filler "Nightlife," and now we are getting some extra sauce from production whiz Soulpersona on his "Classic Soul 'Phyllis' Remix." This exciting twist features the original Shalamar co-lead singer Gerald Brown and guitar work by Terry Lewis and was inspired by Phyllis Hyman's disco classic "You Know How To Love Me." This bouncy track complements SoulP's previous "Disco Remix" of "Nightlife" and will make you want to get up, get changed and get down to and on the nearest dance floor. Even at five minutes long it feels too short, but thankfully there are more remixes to be found on the Nightlife Remixed EP, which was just released and is available now on iTunes, to keep the music playing.