Mariah Carey Shows Us The ‘Art Of Letting Go’ 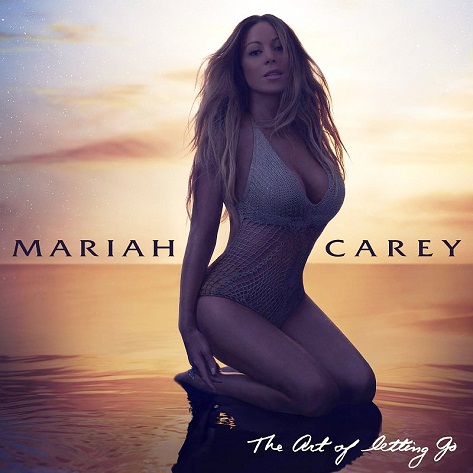 Though it seems like she and her camp are hell bent on letting us know that new music is coming from her direction soon, we haven't heard much coming from singing icon Mariah Carey's way since she released her single "#Beautiful" way back in May. Six months later, we finally get something new in the form of "The Art of Letting Go," the title track of her upcoming fourteenth studio album of the same name. The Rodney Jerkins-produced track is full of classic Mariah-isms, from its simple piano arrangement to Mariah's signature layered background vocals. However, something is amiss here. It's hard to tell whether the lyrics are clunky or if Mariah's delivery of them is (most likely, it's a combination of the two). Whichever the problem is, it drags down the verses something terrible, making it hard to get through to the slight relief of the song's chorus. As well, the song is on the relatively boring side of things, with it not picking up until the whole affair is nearly over with Mariah finally unleashing some vocal pyrotechnics -- though at that point it's honestly too little too late. Though the track definitely has touches of the old Mariah, it's not nearly as memorable (or good) as her more solid offerings during her heyday. Hopefully her upcoming album will be coming better than this when it drops early next year.