Res Gives Us A Glimpse Into Her ‘Dreams’ 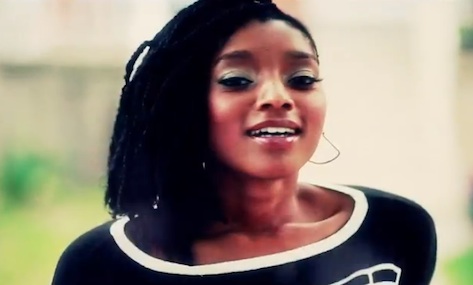 Ever since she released her genre-jumping debut How I Do in 2001, Res has been one of those artists who are impossible to pigeonhole. Such eclecticism is a double-edged sword in the music business, though; on the one hand you will appeal to a wide-ranging audience, but on the other side -- as Res knows only to well -- record labels don't always know what to do with you. As a result, her sophomore effort Black Girls Rock! was released independently and now she has teamed up with Javotti Media, the label owned by longtime friend and collaborator Talib Kweli, to release her Refried Mac EP. Res' sound may be rooted in soul and R&B, but she has always incorporated elements of rock in to her musical palette and with her latest project she has chosen to pay tribute to one of her rock influences in particular, Fleetwood Mac. Watch an intimate video of Res and producer/multi-instrumentalist Tom Spiker putting their spin on the Fleetwood Mac classic "Dreams" and then you can head on over to iTunes to pick up the full EP.