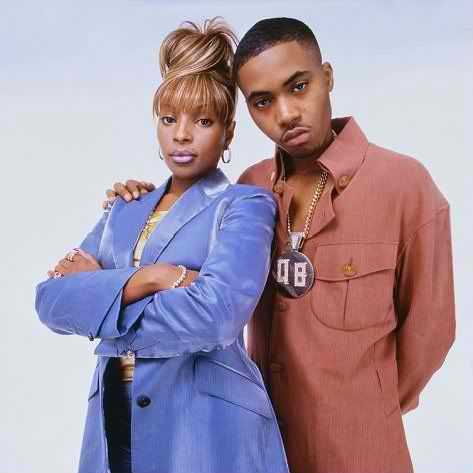 Mary J. Blige and Nas are no strangers to collaborating together. Most recently their "Feel Inside" was a highlight of the former's criminally underrated and unfortunately named My Life II...The Journey Continues (Act 1) in 2011, and 2012 found them hooking up on "Reach Out" on the latter's Life Is Good. Fast forward to here and now, and they're back together on a track -- a gospel holiday song no less. The two reunite on the hymn "Rise Up Shepherd and Follow," taken from the soundtrack to the upcoming Christmas-themed feature film Black Nativity. Mary J. is bringing the soul as the featured soloist with a heavenly sounding choir backing her. Nas, who also has a role in the film, later grabs the mic on the bridge and spits some appropriate bars. Hip-hop soul heads and church folk alike should dig this. Music From the Motion Picture Black Nativity is in stores on Tuesday, November 5th.