Take A Hit Of Cassie’s ‘Indo’ 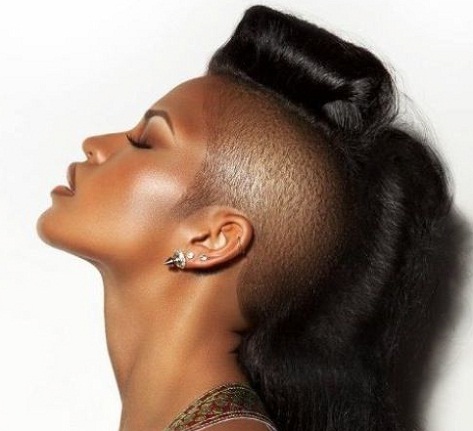 I wouldn't consider myself a fan of Cassie in the slightest (even though her track "Long Way To Go" inexplicably ended up in my music library somehow...weird), but if Solange cosigns something, I'm willing to at least give it a listen. Cassie's latest track is "Indo," her contribution to Solo's Saint Heron compilation released on the younger Knowles' Saint Records. The minimalist track doesn't really have many parts. There's a buzzy synth, a quiet rimshot and a bass kick. Yet somehow, those three elements produce a sound that's intriguing enough to make you ignore Cassie's lack of vocal ability. To be fair to Ms. Ventura, though, her vocals here aren't too shabby -- though that's mainly because there aren't much of them outside of a few ad libs and a spoke/sung refrain that fits the vibe of the song and stays within her range. All in all, it's a decent enough song that fits right in with the vibe that's set up by the other songs on the compilation. You can stream the track below and purchase Saint Heron, which dropped today, via iTunes right now.