Take A Listen To PANES’ ‘Narrative’ 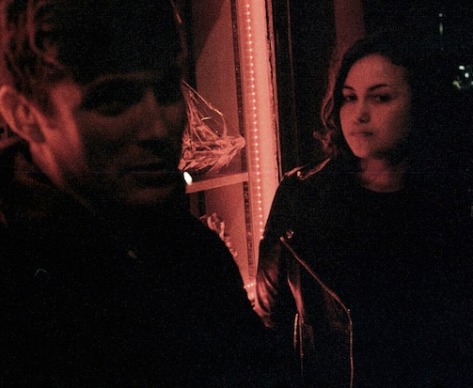 News that Neneh Cherry will be releasing a new solo album in 2014 -- her first in 16 years -- was, quite literally, music to our ears, and it seems that the apple doesn't fall far from the tree as Tyson McVey, Neneh's daughter, is also gearing up with a new project. A collaboration with musician/producer Shaun Savage (a member of London's Flesh & Bone Collective who have previously worked with Neneh) the duo go under the moniker PANES and have just released their second single "A Narrative. An End." The track is a sparse slice of downtempo R&B featuring lush, reverbed vocals from Tyson and a drum-driven backdrop from Shaun. We are definitely looking forward to hearing more from these guys.


TAGS:  audio, Flesh Bone Collective, Nenah Cherry", PANES, Shaun Savage, Tyson McVey
Previous: Morning Soul: I Would Take The Stars Out The Sky For You Next: It’s ‘The Right Time’ For This Lisa Stansfield Refix By BusCrates