Will You Want To Keep Eddie Murphy’s ‘Promise’? 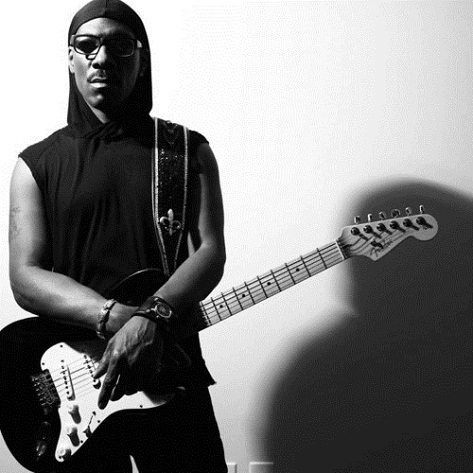 In case you haven't heard, Eddie Murphy is on the comeback trail. No, he's not returning to the stand-up stage or a theater near you. This time, Eddie's aiming to return to his musical career, which was kickstarted by 1985's Rick James-produced "Party All The Time." For this go 'round, Eddie has dabbled a bit in reggae with Snoop Lion for his single "Red Light" to mixed results. But perhaps his latest single "Promise (You Won't Break My Heart)" might spark some interest among the public. The tender ballad finds the comedian/singer tapping into his vulnerable side as he sings, "Promise you won't break my heart 'cause my heart's been broken a million times before." The lovelorn vocal Eddie brings here is actually quite convincing and endearing, especially surrounded by a simple guitar melody and shimmering strings. What's more interesting, though, is that unlike his previous attempts, Murphy's singing here isn't bad at all. In fact, it's downright enjoyable. "Promise (You Won't Break My Heart)" will be available on iTunes starting December 3rd and his upcoming album 9 will follow in the spring of 2014.