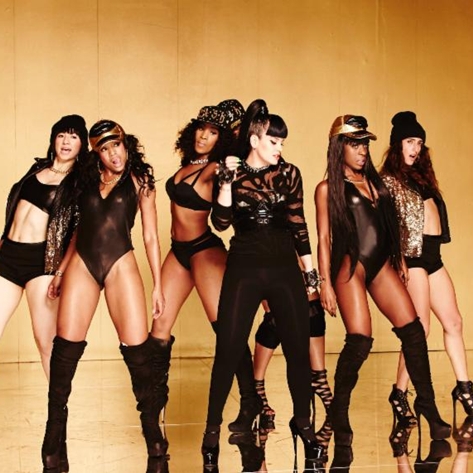 Often after people have children, they change. Well, at least for the first intense years of parenthood. Gone is the witty banter and the idea of a sense of self, in its place a never ending stream of baby photos on social media and talk of bottles and bowel movements. Gladly, Lily Allen doesn't appear to have fallen victim to this 21st century fad, but she is talking about another trend on "Hard Out Here." Back with her latest single and music video after three years away from music and bearing two children, Allen shows that she is still as sharp and boundary pushing as ever. Clearly poking fun at the Miley's and Minaj's of the world, "Hard Out Here" tackles the issues facing women in the materialistic, hyper-sexualized and superficial landscape of media and music today. "If I told you about my sex life/You'd call me a slut/When boys be talking about their b***hes/No one's making a fuss," Lily rants. Allen's signature ballsy (or is that breast-y?) attitude is ever present when she tells men to "Forget your balls and grow a pair of tits." "Hard Out Here" is a catchy pop track that uses Auto-Tune by the gallon with a video that is a clever satire on urban pop culture and highlights the objectification of women. "Hard Out Here" might not be SoulBounce's usual drink of choice, but if it points out to the mainstream the issues facing women, then hell we'll have a hard drink of that, 'cause we got 99 problems and apparently being a b***h is one.

TAGS:  lily allen, miley cyrus, Nicki Minaj
Previous: Morning Soul: Has To Stop Before It Turns Me Out Next: Quentin Harris Takes Mayer Hawthorne’s ‘Wine Glass Woman’ For A Spin 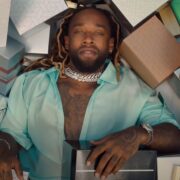 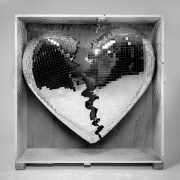 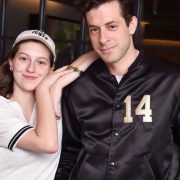