Elle Varner & Wale Come Through In Her ‘Rover’ 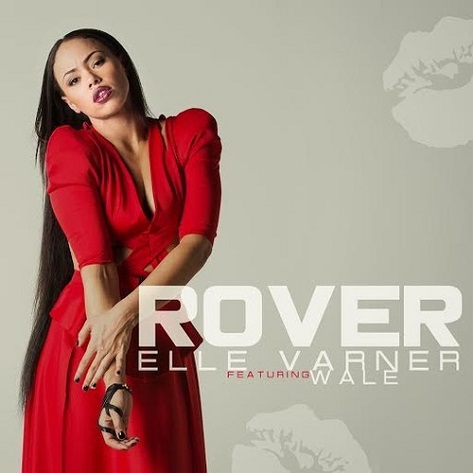 As musically robust as 2013 has been, it's looking like 2014 is on track to be just as stuffed with new music from our favorites. One artist scheduled to return to the scene is the talented Miss Elle Varner. She's already in the studio working on the follow up to 2012's Perfectly Imperfect and she has some fruit to show for her labors with new single "Rover." Over a slow beat and stuttering drums, Elle coos about stopping by her boo's place for a late night rendezvous for two. And after talking a good game during the song's first verse (I'm gonna make you feel like you never touched a girl before," she sings), the way she rides this slow jam so easily more than backs it all up. Wale's verse on the, while not completely necessary, doesn't disturb the groove here too much. Still, it would've been nice to hear Elle's star shine on her own on this one. Check out the sexier side of Elle by listening to "Rover' right now.