Fatima’s ‘La Neta’ Is The Truth 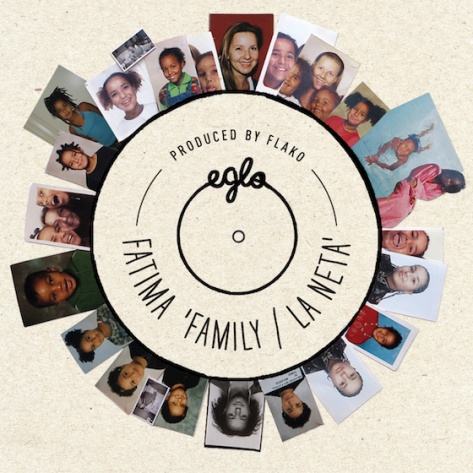 This year, particularly the latter half, has been good to Fatima fans. The honey-voiced songstress doesn't have a huge catalogue behind her, in fact she has only released two solo EPs in her four-year career, but this year she has dropped the two-track "Circle" single and this week we were finally able to get our hands on the double A-side "Family/La Neta" single (which also includes "Black Dough" on the B-side). So far we have loved every track and the latest to surface "La Neta," which translates as "The Truth," is no different. Once again produced by fLako, the track alternates between dreamy mid-tempo soul and more intense broken beat sections, all held together by some truly beautiful vocals. If we're in store for more of this goodness on Fatima's upcoming full-length LP then its release cannot come around soon enough. You can pick up the three-track single now via Eglo Records Bandcamp page.


TAGS:  audio, fatima, flako
Previous: Mateo Wants To Come ‘Home For Christmas’ Next: ‘Give’ It ‘Up’ For Javeon