MNEK Is ‘Ready For’ The Big Time 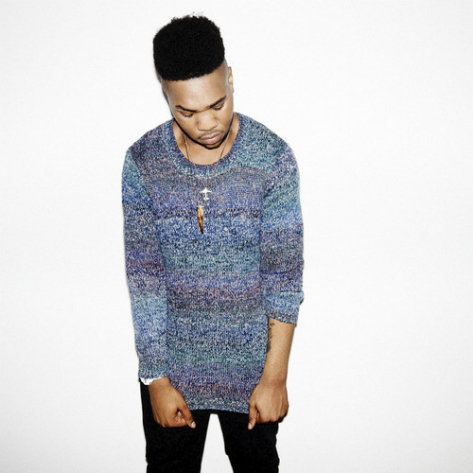 We've already covered the shock, surprise and satisfaction that we felt when we learned of the nominees in the R&B field at the 56th Annual GRAMMY Awards, but that's not the only genre we're checking for on music's biggest night. SoulBounce faves are well represented in many categories, and one that we have a keen eye on for the outcome is Best Dance Recording with "Need U (100%)" by Duke Dumont featuring A*M*E & MNEK. Young MNEK has had us open ever since we first heard him on Rudimental's "Spoons," but he has hit his stride in 2013 on multiple projects and is racing toward the end of the year not only with his first GRAMMY nom in hand but another dope as hell song with Gorgon City's "Ready For Your Love." The single won't officially be released until January 19, 2014, but that hasn't stopped MNEK from fashioning his own remix. The 19-year-old whiz smoothes "Ready For Your Love" out, turning it from a dance floor groove into a more chill, "baby-makey/Mariah-esque" vibe. He joked on SoundCloud that his refix of his own song is a bit "self-centered," but, as good as MNEK sounds on the regular, he can call it and do whatever he pleases.