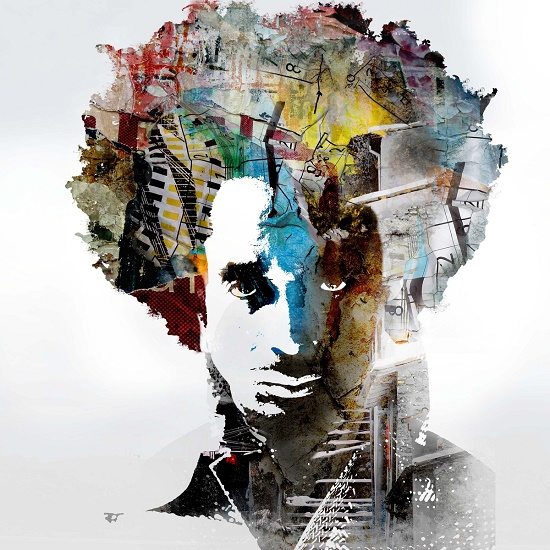 It looks like the comeback train that we saw a lot of last year is still chugging along in 2014. The latest to jump aboard is none other than Amp Fiddler. It's been a little over three years since we've heard anything from funky Detroit native, but he hasn't lost a step in the interim. He's gearing up to release his new EP, Basementality 2, on January 21st. The six-track EP is set to feature some great soul moments from Amp with a little help from friends like jazzman/producer Daniel Crawford and Raphael Saadiq. Speaking of Ray Ray, he makes an appearance on the mellow groove "Take It," which is a duet between the two singers that finds them spitting some love game to the object of their affection.  Both fellas sound great over the laid-back groove, which combines a bit of organ, guitar and hand claps for  a modern soul masterpiece. When you pre-order Basementality 2 (which is going for $6 via Amp's Bandcamp page), you'll get an immediate download of "Take It" to hold you over...or you could just wait until tomorrow and grab the entire set, your choice. Either one you make will be a good one, as you'll see when you take a listen to "Take It" right here.