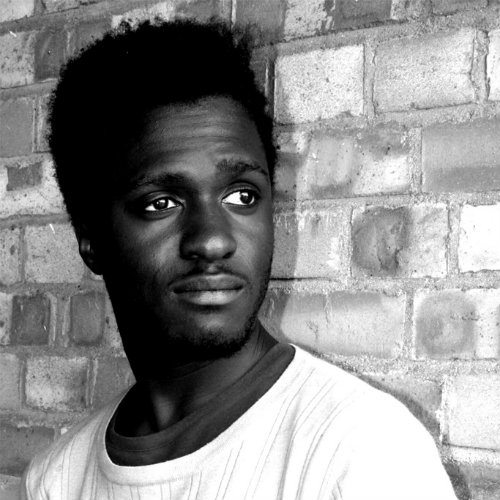 Kwabs' "Wrong Or Right" was another excellent addition to his small yet perfectly formed discography, and the announcement of his debut Wrong Or Right EP was literally music to our ears. Alongside stellar tracks such as "Last Stand" and "Spirit Fade" we were intrigued by the announcement that soulful house maestro Ben Pearce would be remixing the EP's title track. Based on his past work we were confident that Pearce would deliver, especially as he has already worked his magic on fellow soul supremo Anthony Hamilton's vocals. Now that the remix has dropped we can give ourselves a pat on the back as it's just as good as we imagined. Padding out the track with synths and glitchy electronics, plus a thumping bass beat on the second half, Pearce has managed to turn the usually downtempo Kwabs into a club monster.