Common Is Ready For ‘War’ 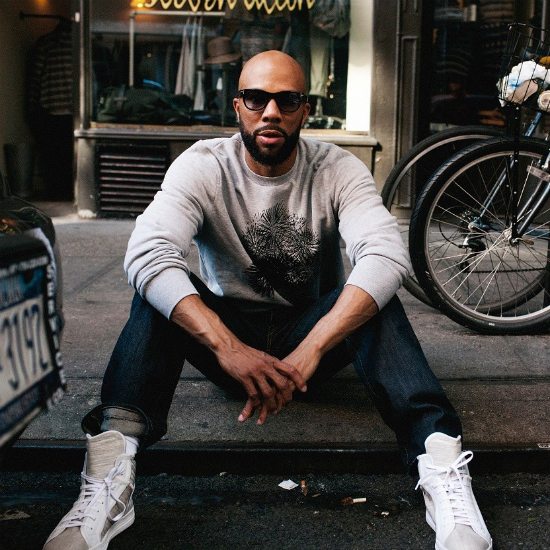 Even though his acting career has been keeping him busy with movie roles and his role on AMC’s Hell on Wheels, Common is still finding time for his first love--hip-hop. Chi-Town’s finest gave fans something to look forward to in the new year by announcing that his tenth studio album, Nobody’s Smiling, would be released later this year. The news was made even more sweet when he revealed that the album would be entirely produced by frequent collaborator and longtime friend No I.D. In a brief interview with SoulBounce in December, Common described the project as a “call-to-action” in response to the violence that has plagued the duo’s Windy City hometown. The project’s first single, “War,” is a grungy, hard-hitting track that finds the MC weaving a vivid tale about the bleak and violent futures that face inner-city youth. If this song is any indication on what to expect from Nobody’s Smiling, then fans will need to brace themselves for some gritty lyricism that doubles as social commentary. The album incidentally comes as both Common prepares to celebrate the twentieth anniversary of his 1994 album, Resurrection, which was also produced by No I.D. While there’s no official release date for the project, you can enjoy a free download of “War” in the meantime via SoundCloud.