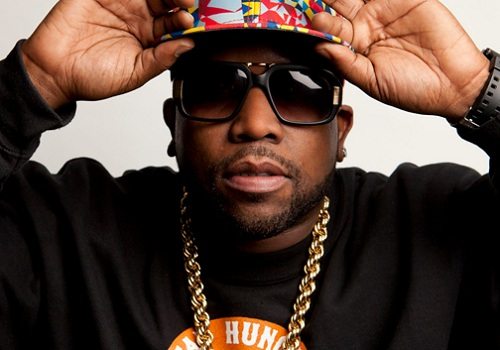 With their upcoming 40-festival reunion tour and solo albums from both members all on the horizon, it seems that 2014 will most definitely quench our thirst for Outkast. But before we drink up, Big Boi isn't quite done with giving us some goodness from his last solo effort, Vicious Lies and Dangerous Rumors. To that effect, he's turned to producer Dungeoneze to produce a series of reworks lifting a few songs from the set and mashing them up with a few classics from yesteryear, with a new rework landing weekly (and available as a free download to boot!). This week sees Big Boi's "CPU," which features electronic group Phantogram, upgraded to version 2.0 by splicing it with Sade's "Nothing Can Come Between Us." Daddy Fat Sack's rhyme and Phantogram's Sarah Barthel's vocals flow effortlessly over Sade's slinky backdrop, adding another layer of seduction to the song about computer love. But you get lulled into this particularly sensual rework, don't forget to take some time to check out last week's entry "Thom Yarbrough," which blends the Killer Mike and Little Dragon-featuring "Thom Pettie" with Yarbrough & Peoples' "Don't Waste Your Time" for a heavy-hitting fusion of funk and hip-hop that's a must-listen. Good thing we love you enough to have included both tracks right here for your listening pleasure. 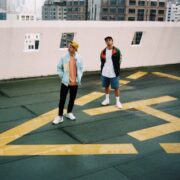 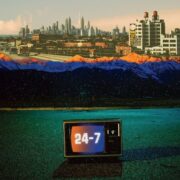