Erica Campbell Calls Out For ‘Help’ 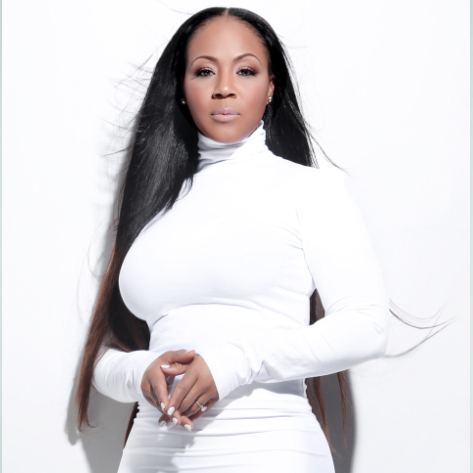 Erica Campbell is starting the New Year off just right and unleashing her second single and the title track off of her forthcoming solo debut album Help. Produced by her husband and My Block Records label head Warryn Campbell, "Help" finds Erica maintaining the sound that she's known best for as a part of the GRAMMY Award-winning duo Mary Mary. Similar to the group's most successful hit to date "Yesterday" this song builds as a big contemporary ballad as Erica declares, "If you don't help me, I won't make it." Having let loose two versions of the record today, Campbell also shares the spotlight with gospel rap star Lecrae on an extra special rendition just for radio. As expected Erica has presented some incredible material in promotion for her solo album thus far, but if you happen to miss the addition of her sister Tina Campbell, prepare your mind and your DVRs for the third season of their hit weTV series which returns this coming February.