Full Crate Brings The ‘Thunder’ On This Jessie J Remix 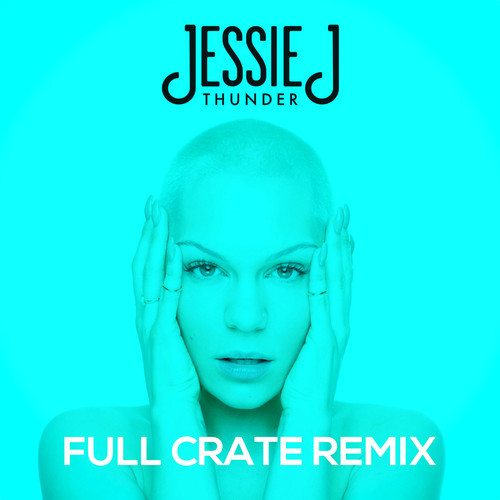 I admit that my appreciation for Jessie J's music has somewhat declined since she began releasing music commercially. I, like just about everybody else with functioning ears, was a fan of her smash-hit YouTube videos featuring Jessie singing both covers and original tunes from the comfort of her bedroom. However, her subsequent albums and singles haven't quite been to my tastes. That has somewhat changed now that SoulBounce fave Full Crate has sprinkled his magic over Jessie's latest single "Thunder," delivering a dance floor smash that fits in perfectly with the current house revival, spearheaded by the likes of Disclosure and Gorgon City. Crate's remix isn't just a dalliance either, it's the single's official remix and is available via iTunes now.