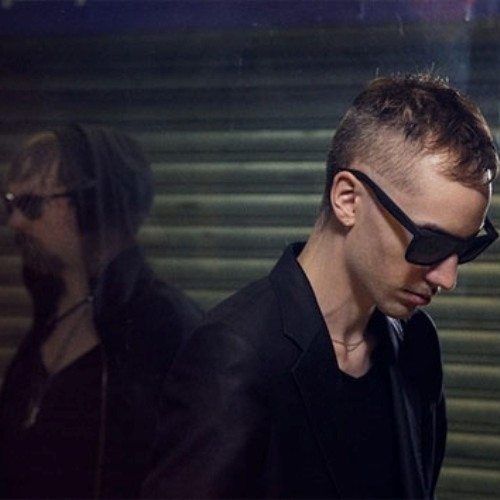 JETS is a new-ish project from Detroit producer/fashion photographer Jimmy Edgar and British bass aficionado Machinedrum who previously released a single, self-titled EP back in 2012. 2014 sees the duo return with a new single "Midas Touch," with a feature from underground funk favorite Jamie Lidell. Rather surprisingly, given the heavy electronic/bass influence on their debut EP, the pair have chosen a more soulful direction by covering Midnight Star's 1986 hit, "Midas Touch." The '80s favorite has been given an up-to-date, downtempo house makeover with Lidell's vocal bolstered by shimmering synths and driving percussion. Expect to hear this one packing dance floors far and wide.